Tenerife is the largest of the Canary Islands, and belongs to Spain. The island is about 80 kilometers long, up to 50 kilometers wide. Tenerife is a volcanic island. It lies off the coast of Morocco and the Westsahara.Auf Tereriffa rises the highest mountain in Spain, the 3,718 m high Pico del Teide. Tenerife has, like all other islands of the Canaries archipelago this year-round mild temperatures, some high-temperature phases can also occur with more than 35 degrees. Tenerife is now a typical holiday island, hence the economy and infrastructure are largely set on tourism. While tourism is focused mainly on the north coast around Puerto de la Cruz and Los Cristianos in the south. Here are some of the numerous sights of Tenerife: the city of La Laguna, World Heritage, UNESCO, the Orotava Valley, the (Jadin Botánico) , the Botanical Gardens in Puerto de la Cruz, the cratered landscape of Mount Teide and the Valley of Masca, the cliffs of Los Gigantes, the Barranco del Infierno (Hell's Gorge) in Adeja, the port and the old city of Santa Cruz de Tenerife with a variety of historical buildings, shopping areas and the Canary Islands Parliament, architecturally interesting, the Auditorio in Santa Cruz de Tenerife: Futuristic Concert Hall by the architect Santiago Calatrava and the Loro Parque, with inter alia, the largest parrot collection in the world. 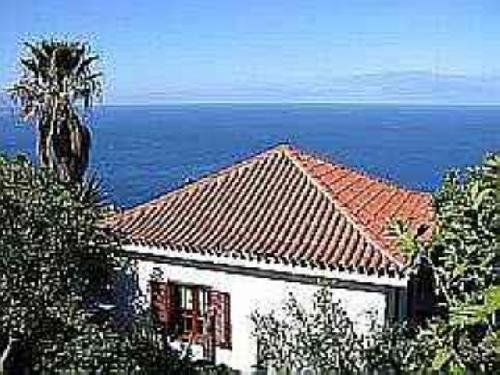 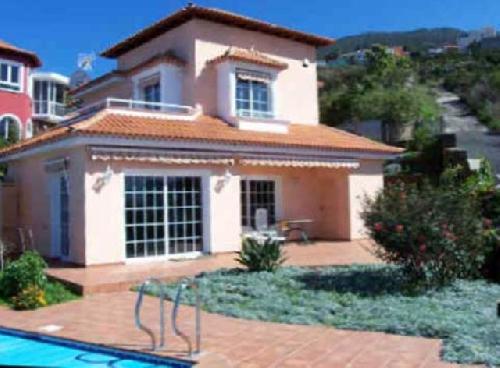 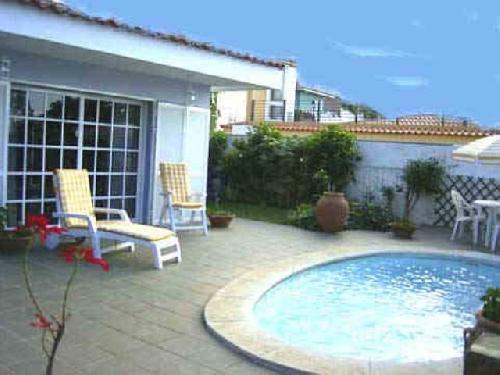 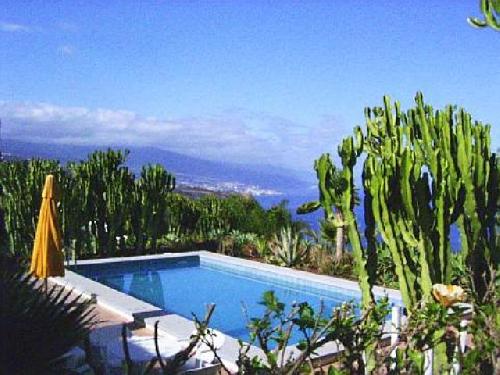 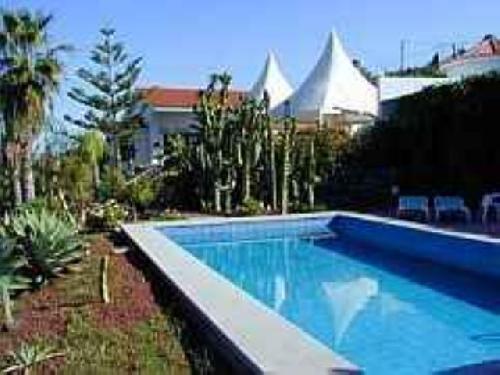 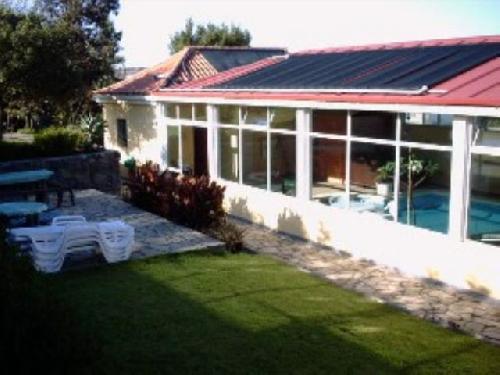 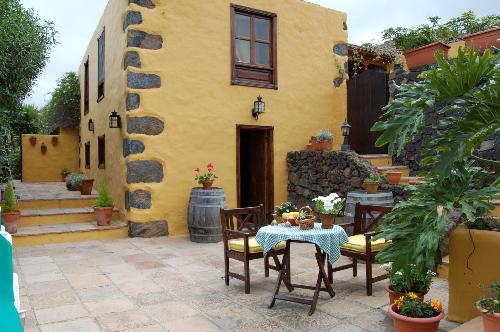 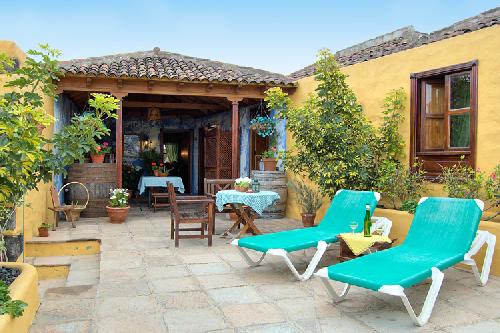 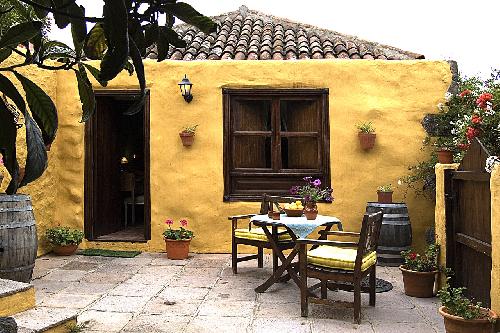 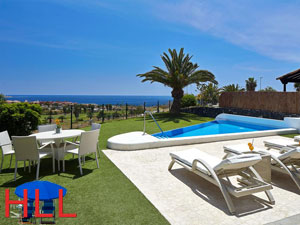 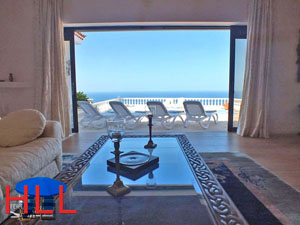 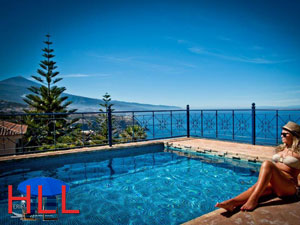 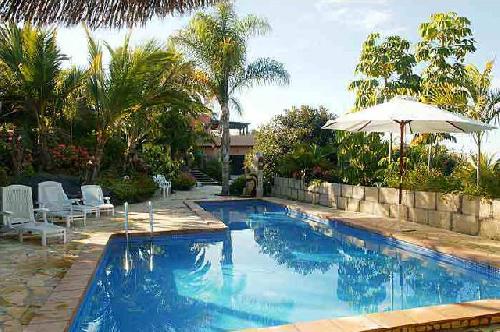 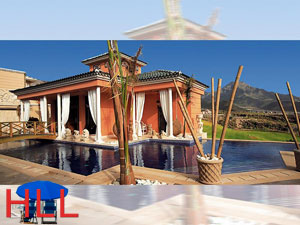