La Palma, actually San Miguel de la Palma is the northwestern of the seven major Canary Islands in the Atlantic Ocean, forming one of the seventeen autonomous communities of Spain. La Palma has an area with a length of 708 square kilometers, approximately 42 kilometers and a width of about 28 kilometers. On the west side of La Palma is the largest city of the island, Los Llanos de Aridane. The official language is Spanish, with Latin influences. The lush vegetation and the natural beauty of the island led to the epithet isla bonita (the beautiful island) and isla verde (green island). With a range of about 7,500 beds can not yet speak on La Palma by mass tourism. There are few large hotels, mainly holiday houses and apartments are rented out are owned by foreigners. Most tourists are attracted to the area of Puerto Naos, and after going Cancajos. Ger duration tourists have preferred slightly inland settled on the sunny west side of the island in Los Lllanos de Aridane and in El Paso. Since the 1980s benefited a little from the La Palma by mass tourism and charter on the two main islands of Tenerife and the Canaries GranCanaria. It was not until the late 1980s were recorded after the extension of Palma's airport for international charter services in the tourism industry strong growth rates. La Palma is traditionally an itinerant island are comparatively large, the number of providers of hikes in various regions of the Insel.La Palma is - like all the Canary Islands - volcanic origin. It is one with an age of about two million years of the youngest islands in the archipelago, whose origins in the chapter Canary Islands is described in detail. . The ratio of small footprint and high altitude makes La Palma, one of the steepest islands in the world with rugged coastline and sandy beaches just a few. 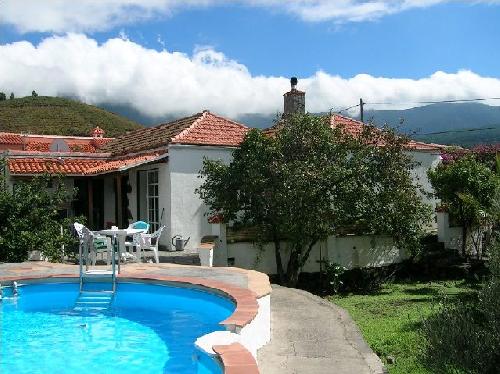 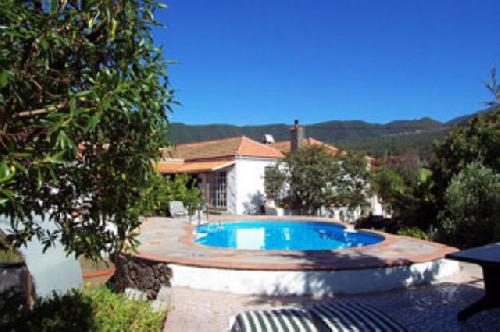 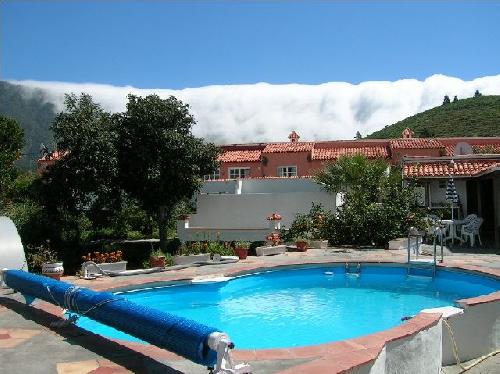 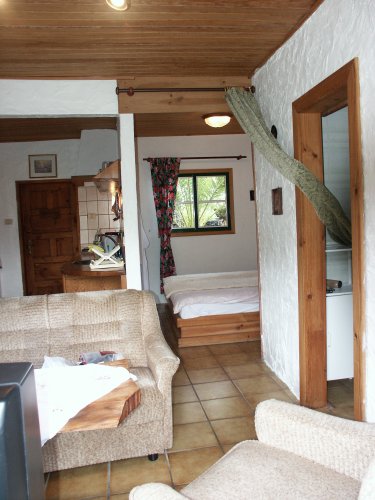 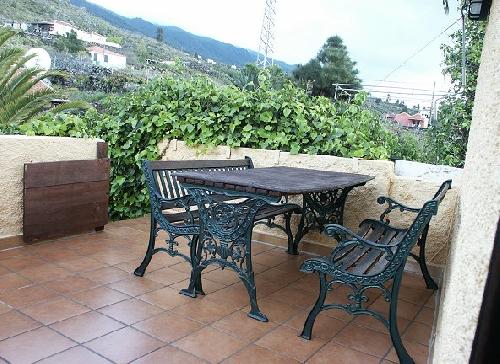